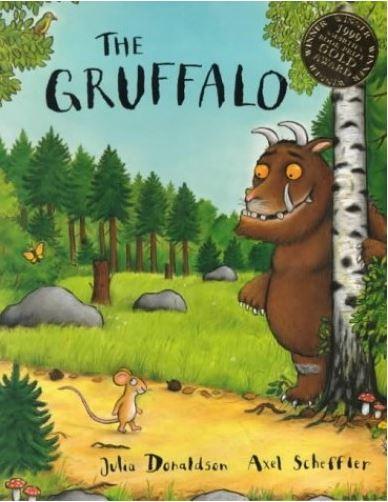 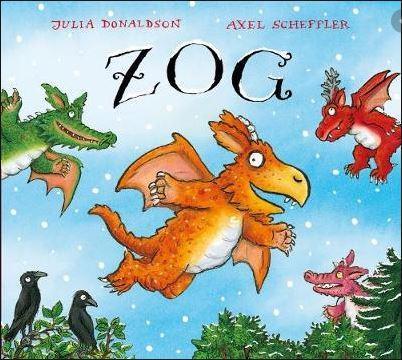 How to become a dragon - what skills must Zog learn at dragon school? Write a list of them.

When I grow up - in the story the princess dreams of being something else when she grows up. Can you write a dream for yourself for when you grow up? What would you want to be and why?

Dragon flight - imagine you were flying on the back of Zog. Where would you choose to fly over? What would you see whilst you were up in the air?

Postcard - imagine you have arrived at your chosen destination after Zog has flown you there. Can you write a postcard from that place to the people back home?

The Snail and the Whale Diary entry - choose one of the places that the snail and the whale visit and write a diary entry as the snail about her time there.

Letter for help - in the story the whale gets stuck on the beach. Can you write a letter to the school children asking for their help to save the whale?

Pack your bag - imagine you were the snail in the story and you could choose a place to visit with the whale. Where would you go? Write a list of the items you would pack in your bag to take with you and explain why you would take them.

Whale adventure - if you could go on an adventure on the back of the whale, who would you take with you and why? Book review - can you write a book review of the Highway Rat? What did you like/dislike about the story and why? Is there anything you would have changed about it?

The hero - at the end of the story, the cunning duck becomes the hero of the story by saving the day. If you were the hero in the story, what would you do to stop the Highway Rat from stealing? How would you help?

Apology letter - can you write an apology letter from the Highway Rat to the other animals that he stole from to say sorry for what he had done and ask for their forgiveness?

Room on the Broom 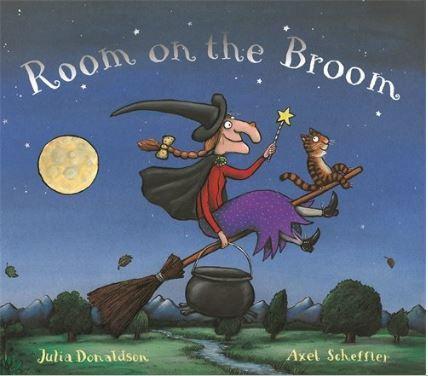 New Broom - design a new and improved broom for the witch and her friends. Draw a picture of it and label its key features.

Magic potion - create a potion that the witch can use to make a new broom. What ingredients would be needed to make it? Write a recipe for your potion.

Magic spell - create a magic spell for the witch to say as she mixes the potion for the new broom.

Where to next? - where should the witch and her friends travel to next on the broom? What could be their next adventure together? Write about it and draw a picture.